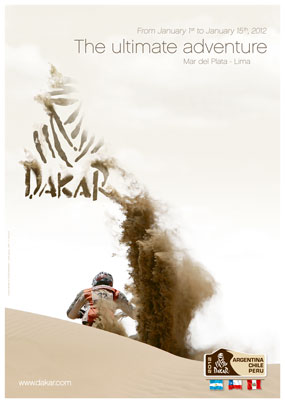 The Dakar World Tour continued today with a stage in Milan. Italian racers, mostly motorcyclists, have returned to rallying in numbers and are looking to carve a niche for themselves among the elite.

Like the world-class enduro riders they are, shining in the Dakar is imprinted in the Italians’ DNA. An example of this are the victories of Edi Orioli and, more recently, the late Fabrizio Meoni during the rally’s African period. Italian riders have been unable to make much impression since the demise of their emblematic standard-bearer, but it looks like their closeness to the Argentinean people has restored their thirst for victory. For example, Etienne Lavigne learned in Milan that, following his withdrawal from the 2010 Dakar, Luca Manca is preparing his rally raid comeback, while Ivan Boano, who dropped out of the race in January with a fractured shoulder, is planning to represent the Beta brand next year. The presentation also was an opportunity to send a message of support and encouragement to Team Aprilia, whose leader Francisco “Chaleco” López sustained multiple fractures after falling at the Rally of Tunisia yesterday.

Franco Picco, one of the few Italians who made it as far as Buenos Aires this year, has already found room for the next edition in his agenda. Just like him, quad racer Camelia Liparoti is thrilled with anticipation at the prospect of discovering Peru. The two Fiat Panda drivers who took up the tough challenge posed by the 2011 Dakar also expect to visit Peru in 2012. 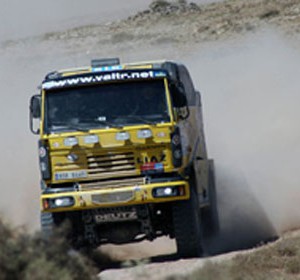 The Baja Spain XXVIIIth edition is expected to have a really spectacular track and reminiscences of what this epic race was in it´s...
Copyright 2011-2016 Rallyraid.net - RISE Network. All Right Reserved.
Back to top