Among stars in Poland

The crew of Buggyra Ultimate Dakar is having a tight schedule these days: this weekend, Tomas Ourednicek and Pavel Vaculik tackle their third World Cup event in one month. Baja Poland is organised in Szczecin, in the northwestern part of Poland, on 25-28 August. 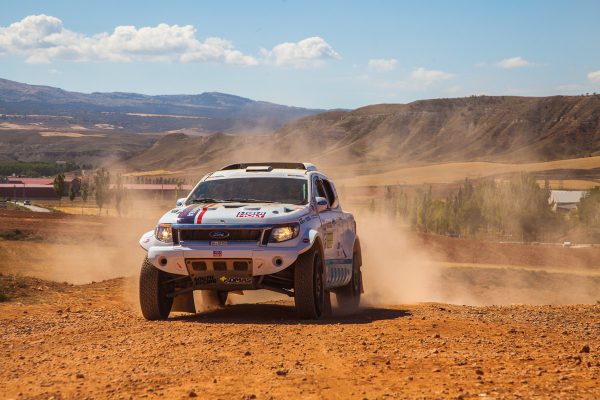 “After the great result in Spain, we again have the opportunity to race with a factory car, with the Ford Ranger of South Racing, as team mates of ex-WRC star Xevi Pons, which is a great honour for us. In Baja Poland everything is together for a huge challenge: a big field, a difficult track, and don’t forget that this is also a World Cup round so we expect all the big names of the sport to be at the start line. The entry list hasn’t been published yet, but we already know that X-Raid team will bring four Mini crews including Krzysztof Holowczyc, and Overdrive team five Toyotas, one of them driven by double Dakar winner and Olympic medallist Nasser Al-Attiyah.

Although we now have one race behind us with a Ford, our car now will not be exactly the same as the one we competed in Spain, and unfortunately we won’t have any opportunity to test it properly before the start, we only have the shakedown to find the right setup. Our main goal for the event is to bring the car home without any mistakes and get the most experience with it and, of course, we also want to fight for a good position at the end” Tomas Ourednicek said before leaving for Szczecin.

Baja Poland begins with a start ceremony and a 6.9 km Superspecial Friday afternoon, followed by two 175 km specials in the grueling tracks of the military shooting range near Drawsko Pomorskie on Saturday. On Sunday morning, the teams complete a 39.5 km and an 18.2 km special, and after a short service they return to the same tracks early in the afternoon. 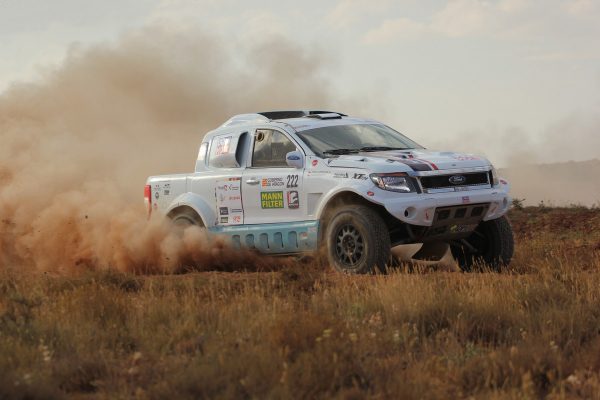 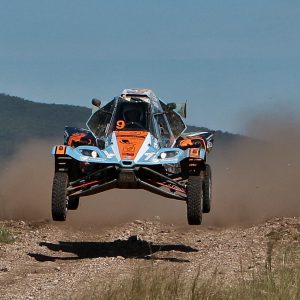 Gabor Juhasz finished HunGarian Baja, sixth round of the World Cup and fourth round of the Hungarian championship, with a victory...
Copyright 2011-2016 Rallyraid.net - RISE Network. All Right Reserved.
Back to top