A mere two weeks after the team’s maiden victory in Morocco Desert Challenge, the Ford Ranger Dakar of South Racing Central Europe scored another triumph, this time with Poland’s Marcin Lukaszewski and his co-driver Magdalena Duhanik at the helm. Baja Carpathia was the third round of the Central European Zone Championship and second round of the Polish and Czech Championships, held in Stalowa Wola, in the southwestern part of Poland, on May 6-7, 2017. 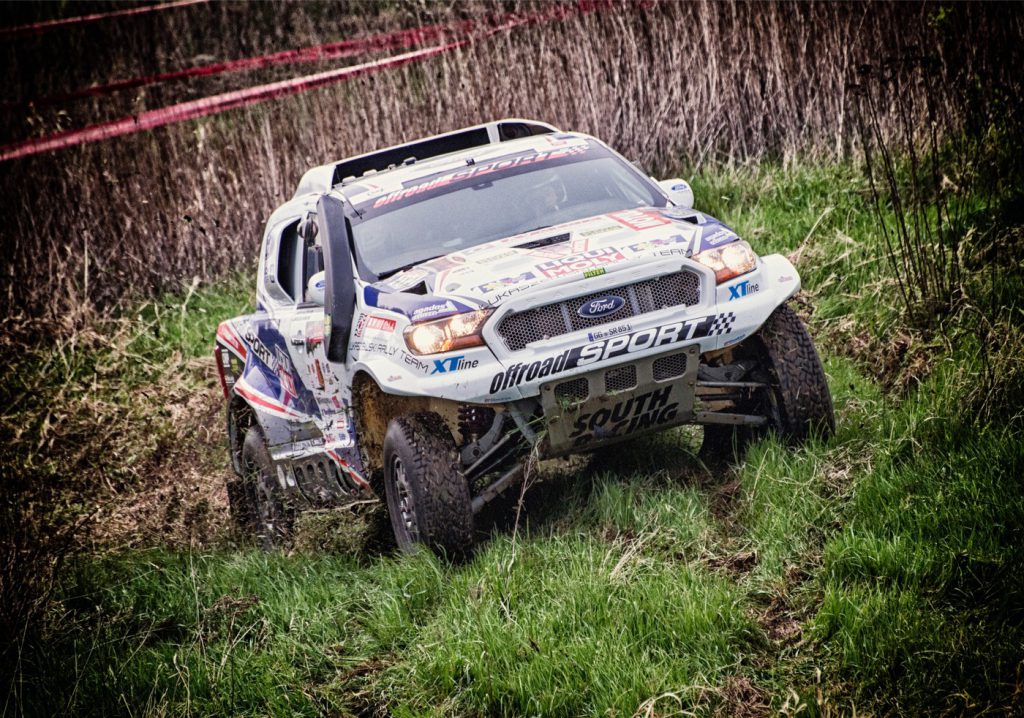 Baja Carpathia started with a short, 5.5 km special on Saturday afternoon, followed by two 85 km laps on Poligon Nowa Deba on Sunday. Marcin Lukaszewski and Magdalena Duhanik won all three specials in South Racing CE’s Ford Ranger Dakar, and cruised to an outright victory despite a puncture in the last stage.

“This was a wonderful weekend. We performed well throughout the race, but that would have been all for nothing without the car being so good. We won with a good gap, and without the puncture in the last special the result could have been even better. We wanted to win, and we enjoyed racing, but at the same time we kept in mind that the car was new for us. For sure the Ranger has big potential, in the deep sand it was faster than our car, and the steering is also more precise.

As for the race, it was quite short, but I want to emphasise that the roadbook was very good, and all the markings were also in place. We are very grateful to Tomas because without him this all wouldn’t have been possible” co-driver Magdalena Duhanik summarised the weekend. 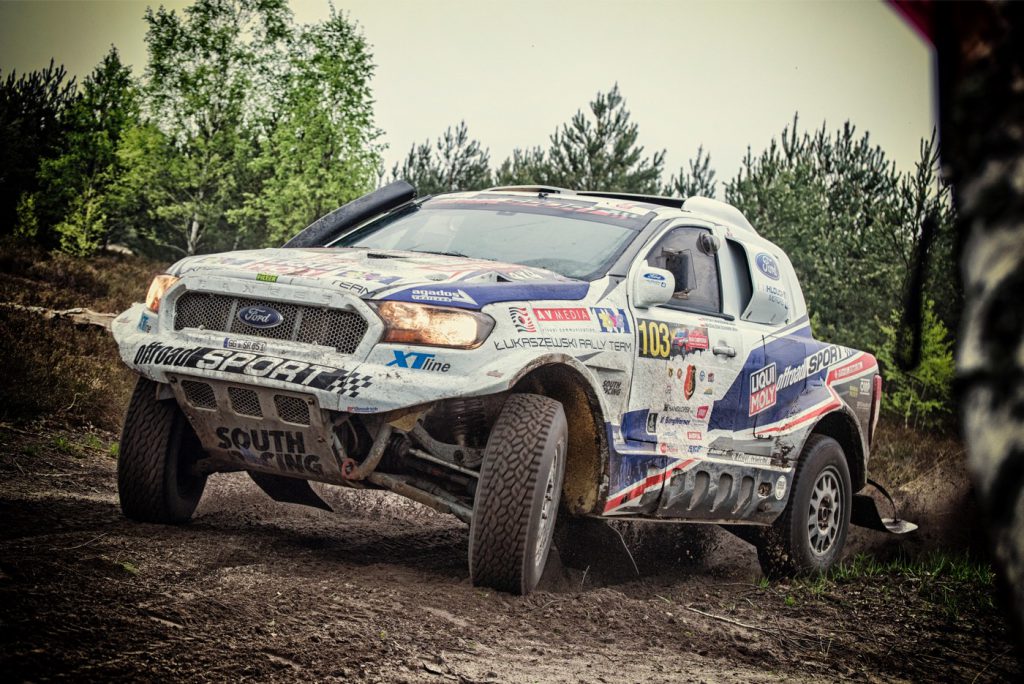 “This was a fantastic weekend for the team, after Morocco our Ford Ranger Dakar showed its potential once more, on a completely different type of terrain. It was a great experience to work together with Marcin and Magda, they are really determined and professional in their racing. I would also like to say thanks to engineer Adrien Favarel and mechanic Bruno Sousa who came from Portugal to ensure that the Ranger would be in best condition throughout the race” head of South Racing CE Tomas Ourednicek added. 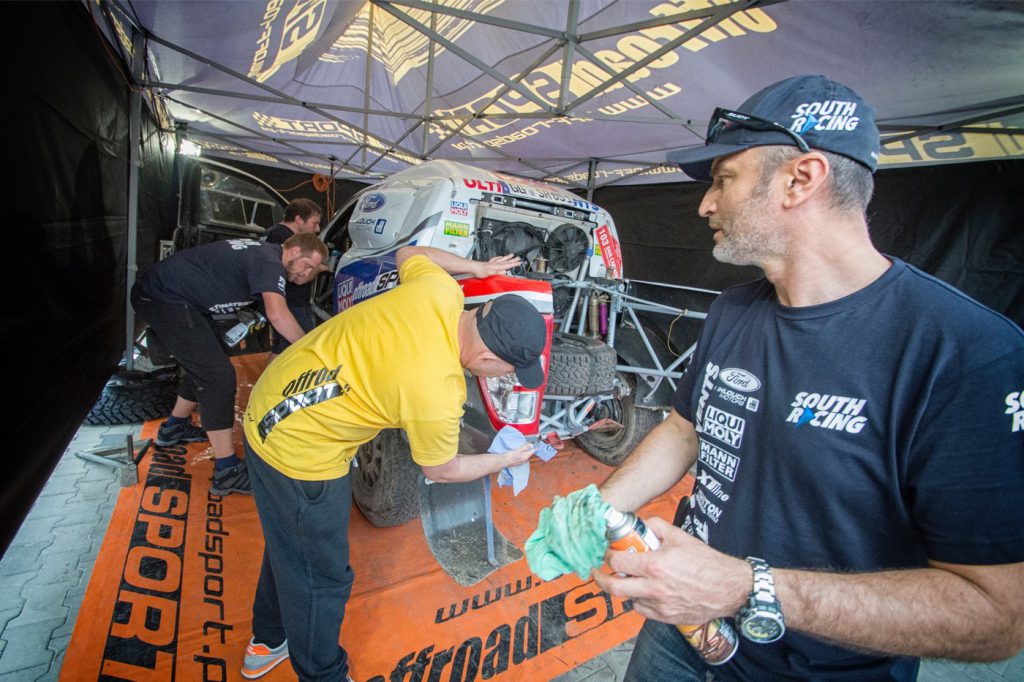 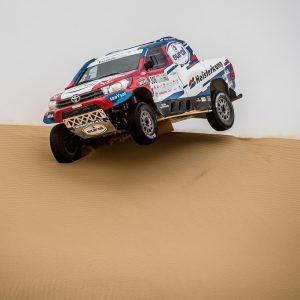 Erik van Loon and Wouter Rosegaar, with the Toyota Hilux from the Belgian Overdrive Racing, are set to take part in Qatar...
Copyright 2011-2016 Rallyraid.net - RISE Network. All Right Reserved.
Back to top