Ready for the next World Cup round

After a successful Baja Aragon with the Ford Ranger Dakar, the crew of Buggyra Ultimate Dakar will be back on track with their Hummer H3 Evo this weekend, taking part in HunGarian Baja, sixth round of FIA World Cup for Cross-Country Rallies and fourth round of the Hungarian championship. Beside fighting for the World Cup points with the stars of cross-country rally, for Tomas Ourednicek and Pavel Vaculik the latter one is also very important, as in this event they can make a huge step forward in their quest for a podium place in the overall classification of the Hungarian championship at the end of the season. 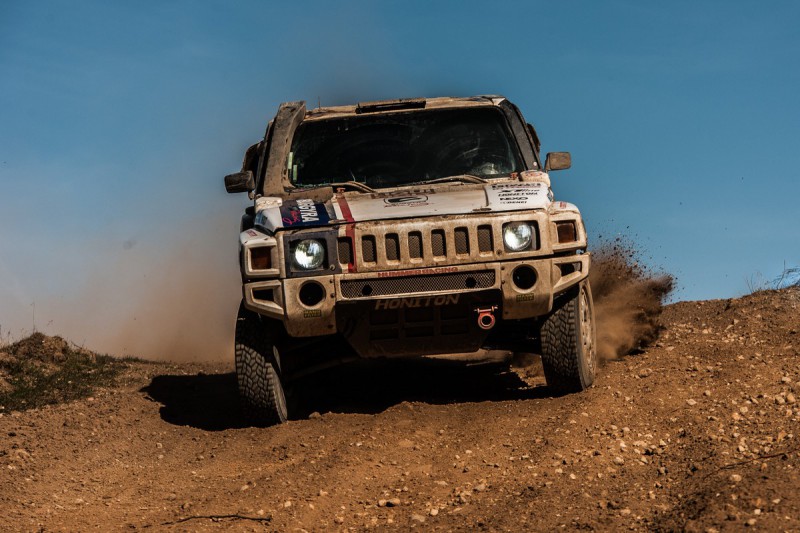 The field in the Hungarian World Cup round is not very big, but a lot of top competitors are going to be at the start line. X-Raid team for example will be represented by Minis, including ex-WRC star Mikko Hirvonen and American young gun Bryce Menzies.

“We are excited about the HunGarian Baja and racing on the nice tracks near Veszprem again. The event counts towards the World Cup and for sure our goal is to fight for the points, but we also need to keep an eye on the Hungarian championship classification, because the rally has coefficient 3 and we are in 4th position at the moment, close enough to the last podium place to be able to climb up with a good result this weekend. Our Hummer has been prepared very thoroughly, and we are looking forward to meeting our Hungarian friends, too” Tomas Ourednicek said.

Tatra Buggyra Racing will be represented by Martin Kolomy and David Vrsecky, who is returning to competition after a longer break due to health problems.

HunGarian Baja starts with an 11 km Superspecial on Friday afternoon, followed by two 148 km specials on Saturday. On Sunday, another 148 km run is scheduled, on the same track but in the opposite direction. The Hummer of Buggyra Ultimate Dakar will compete with start number 8, live results can be followed on http://www.adsol.hu/chronolive/live.asp . 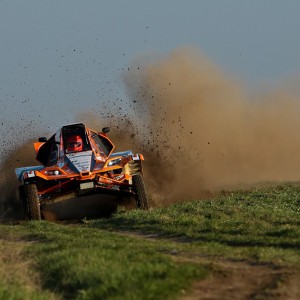 While Beni brought great results in both rally cross and autcross, cross-country rally section of HQ Racing has been quite...
Copyright 2011-2016 Rallyraid.net - RISE Network. All Right Reserved.
Back to top