Duna Aszfalt Cup returns with a new format: the opening round of the Hungarian Cross-Country Rally Championship, the CEZ Championship and the European Championship for Bikes and Quads, that will take place on the last weekend of March in Bugac, will be only two days long this year, but offers the same challenge for the competitors. 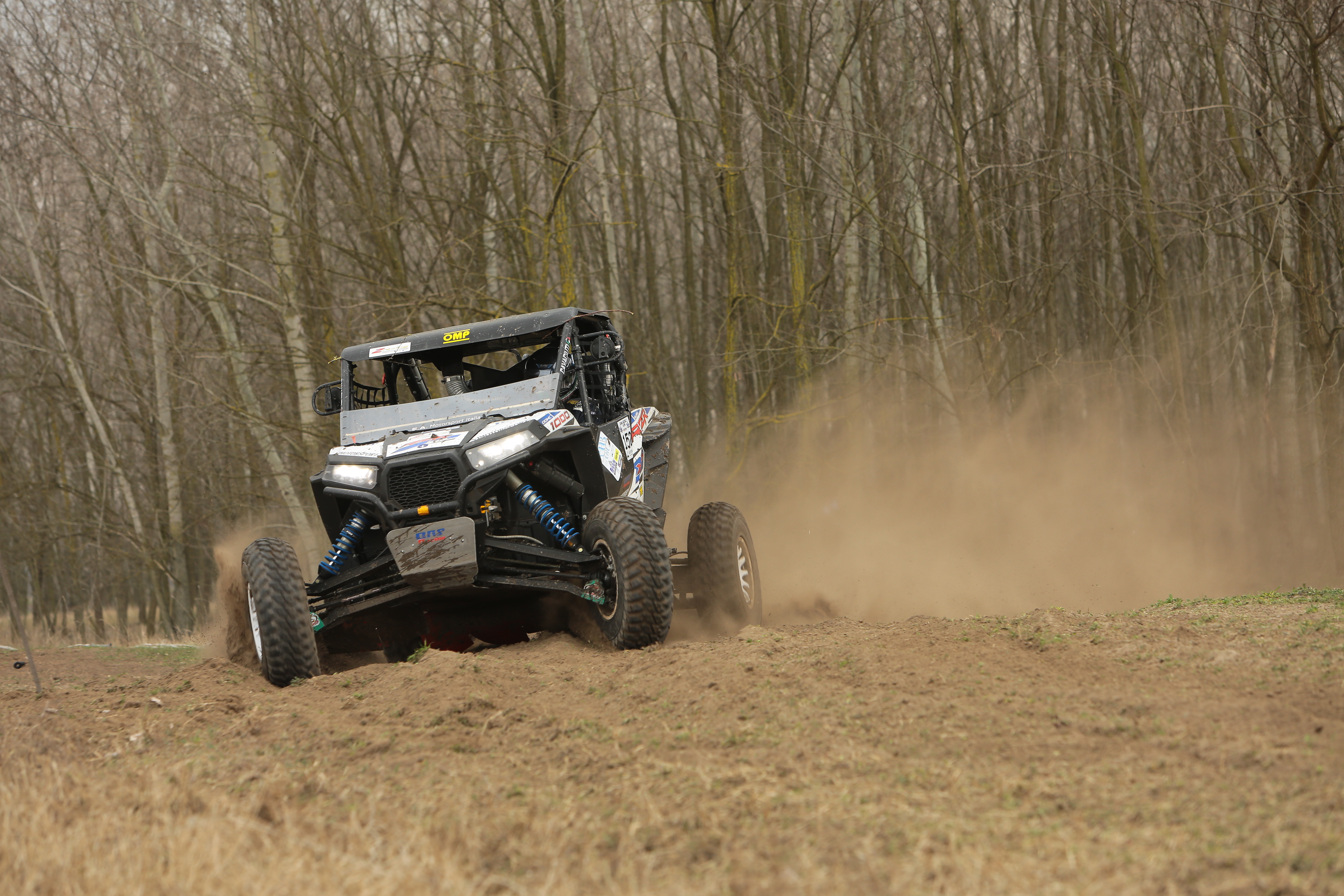 On Friday the administrative checks and scrutineering come first, followed by the ceremonial start from 18:15 in Kecskemét. Saturday, on the other hand, will be a busy day for the competitors: three long, almost 110 km specials to be covered, first of which will start at 8:30. The vehicles will race near seven settlements: Bugac, Bugacpusztahaza, Fulopjakab, Jakabszallas, Szank, Bocsa and Moricgat. 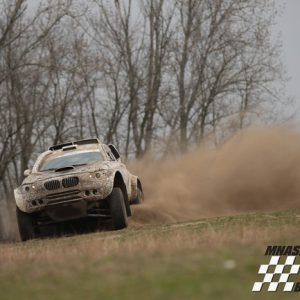 Already for the third time, the field of the Hungarian Championship and the Central European Zone Championship (CEZ) will...
Copyright 2011-2016 Rallyraid.net - RISE Network. All Right Reserved.
Back to top