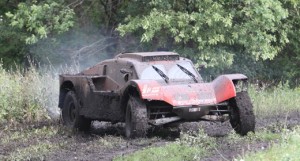 The second day of Silk Way Rally added some more famous names to the list of withdrawals. Two of the most renowned Russian drivers had to say goodbye to the race last night after their teams were able to repair their vehicles for today’s stage. After the victory in the first stage, Nikolaev had to withdraw yesterday as his Kamaz couldn’t be repaired.

Among cars, Boris Gadasin had to withdraw due to oil pressure problems in his G-Force Proto. ‘The problem we had in the last race repeated itself and we couldn’t go on with an engine missing the proper oil pressure because the damage can be too big. Now we have to review the entire system to find the fault. Our other car driven by Bogdan Novitskiy had also problems but those could be repaired and he is able to continue tomorrow towards Astrakhan’, commented the St. Petersburg driver. 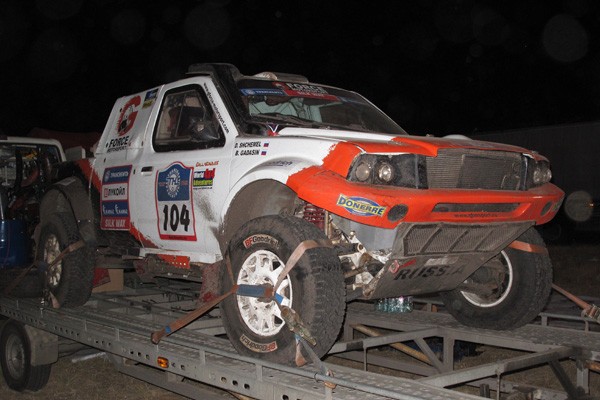 The winner of the two wheel drive category of the last edition of Dakar Rally, Matthias Kahle also had to quit the rally after struggling already in the first stage. The drivers from Turkmenistan do not have much luck in the race: despite their enthusiasm to finish the rally, two of their vehicles were forced to leave the track. 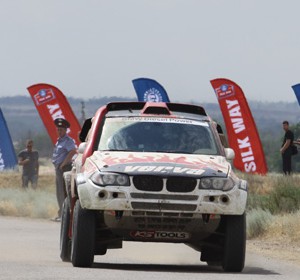 If yesterday it happens to Stephane Peterhansel being stranded on the track, today was the turn of Nikolaev. The pilot of the Russian...
Copyright 2011-2016 Rallyraid.net - RISE Network. All Right Reserved.
Back to top