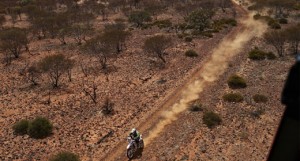 Two registrations for the Dakar 2014 to grab in Australia after a seven-day endurance race that sees competitors travel off-road tracks through the outback of Western Australia.

The event, starting on the 21st of September, will explore the mid-north west coast and the Murchison & Gascoyne areas of Western Australia.

Among more than 100 competitors ready to tackle with the 3 200 km of the toughest off road event in Asia-Pacific region, 12 audacious in both cars and bikes categories will try to get direct a ticket to Rosario thanks to the Dakar Challenge scheme.

It is the second consecutive year that the event offers such opportunity for competitors, but the first time for the car category.  One day before the ceremonial start in Perth, the pressure gets bigger for the Challengers: “I have always been impressed by the competitor’s determination to finish the Dakar Rally, and their racing abilities – I made it a life goal of mine to enter!” says Ryan Wallace, a rider coming especially from the USA and registered to the Challenge.

The winners will be crowed on the 27th of September. 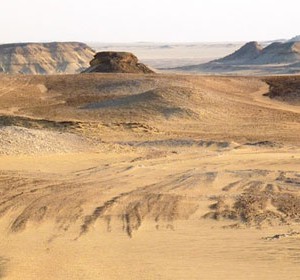 Press Release by Pharaons Rally.-  Egypt, a majestic country and an ancient civilization, has been experiencing a deep transformation...
Copyright 2011-2016 Rallyraid.net - RISE Network. All Right Reserved.
Back to top