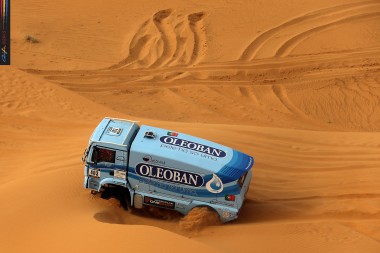 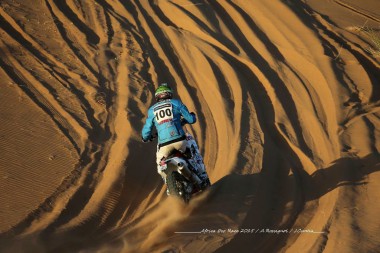 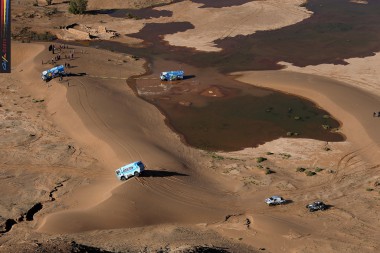 After having confirmed the Principality of Monaco as the starting city of the 8th edition of the AFRICA ECO RACE, we are revealing the course of the Race which will take place from December 27th 2015 to January 10th 2016.

As always on the AFRICA ECO RACE, the bivouacs as well as the Start and Finish of Selective Sections are in the wild, in the middle of unforgettable sceneries. We will obviously get back to it later on, once the reco team is back. They are actually in the process of validating and refining the course.

Sunday January 10th 2016
STAGE 12: SAINT LOUIS / LAC ROSE – DAKAR
The Finishers of the AFRICA ECO RACE 2016 will jump in the final special stage of 25 kilometers long of sand. All the participants will receive their trophies on the podium set on the banks of the Lac Rose, surrounded by their friends and partners. Finally, in the evening and to finish this 8th edition, all the rally caravan will be invited for a cocktail of “Au Revoir” at the KING FAHD PALACE. 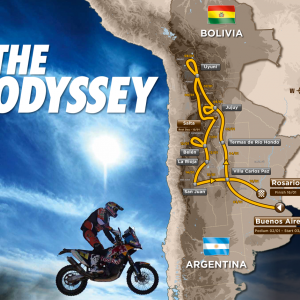 Following the decision of Peru to withdraw from the 2016 edition, the Dakar has leaned on its knowledge of the Argentinean...
Copyright 2011-2016 Rallyraid.net - RISE Network. All Right Reserved.
Back to top