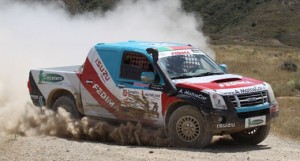 From 1 January 2013, forced induction petrol engined vehicles in the T1 category will be prohibited from competing in the Cross Country World Cup for safety reasons. 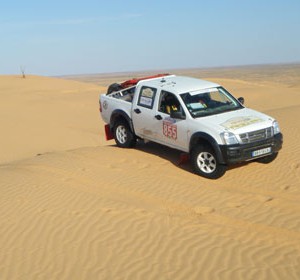 NPO crew unveil the intricacies of the 30th Edition of the Oilybia Tunisia Rally, and answer the questions about safety in Tunisia. THE...
Copyright 2011-2016 Rallyraid.net - RISE Network. All Right Reserved.
Back to top