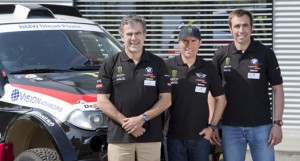 X-Raid Press release._ Spain’s Joan ‘Nani’ Roma has rejoined the Monster Energy X-raid team and will join Russian Leonid Novitskiy and Chilean driver Boris Garafulic in one of three cars entered in the Tunisia Rally, round three of the FIA World Cup, between May 1-7.

A former winner of the Dakar Rally on a motorcycle, Roma will team up with the experienced French co-driver Michel Perin in a BMW X3 CC entered by the Trebur-based team. 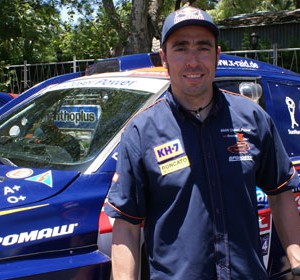 Sources of Monster X-Raid team have confirmed this afternoon that the Spaniard Nani Roma is bak to the Team and will compete...
Copyright 2011-2016 Rallyraid.net - RISE Network. All Right Reserved.
Back to top