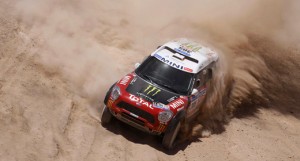 The duo Leonid Novitskiy/Andreas Schulz (RUS/GER) and Stéphane Peterhansel/Jean-Paul Cottret (FRA/FRA) will take part in the Abu Dhabi Desert Challenge, the second round of the FIA World Cup for Cross Country Rallies, from April 2-7. Five stages lead the participants through the Liwa desert and around the bivouac in the Qasr Al Sarab Desert Resort.

After a successful start to the World Cup with second place in the Italian Baja two weeks ago, last year’s winner Leonid Novitskiy and co-driver Andreas Schulz are two of the favorites for this race. “The Abu Dhabi Desert Challenge is one of my favorite rallies. First time I was here in 2006 and I love the sandy tracks as well as the unique dunes. We will do our best to repeat last year’s result,” said Novitskiy. 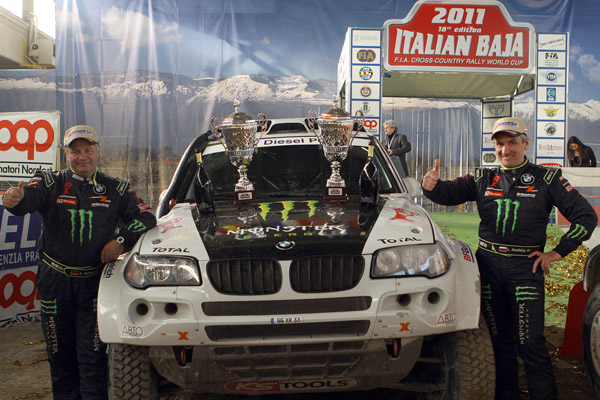 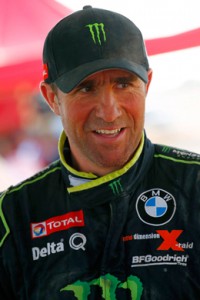 “The sand dunes of Abu Dhabi and the Desert Challenge are a great challenge for drivers and cars,” said X-raid team boss Sven Quandt. “This is just the thing for Stéphane and the MINI All4 Racing. Leonid has already shown last year that he has the territory under control. For him, it is important to finish the race and score points. “ 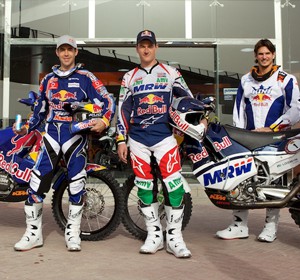 The Abu Dhabi Desert Challenge, which takes place from April 1 to 7, marks a major milestone for the Dubai-based KTM-UAE...
Copyright 2011-2016 Rallyraid.net - RISE Network. All Right Reserved.
Back to top