X-raid travels to Poland with two MINI ALL4 Racing 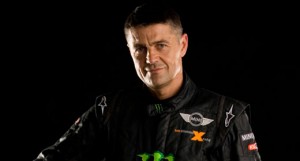 Two weeks ago, on the Baja Hungary, Khalifa Al Mutaiwei took the lead in the FIA World Cup for Cross Country Rallies, with his MINI ALL4 Racing entered by the Fazza Rally Team. This weekend (07th to 09th September), the rally ace from Dubai and his German navigator Andreas Schulz will race the Baja Poland with the goal to extend their five-point lead over Frenchman Jean-Louis Schlesser. The Baja Poland is the sixth of the eight events on the FIA World Cup calendar.

In addition, the Polish motor-racing enthusiasts may look forward to their compatriot Krzysztof Holowczyc who will share the cockpit of his MINI ALL4 Racing with his Portuguese co-driver Filipe Palmeiro. In the 2012 Dakar Rally, the Pole finished ninth.

“I am very excited that Baja Poland became a round of the FIA World Cup for Cross-Country Rallies. I feel so proud that Poland joins the other European countries on the motorsport map. For sure it’s a great chance for us to make Cross-Country races more popular in our country. I will do my best to show that motorsport in Poland is on the highest level”  Krzysztof Holowczyc said. 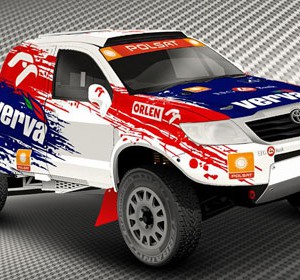