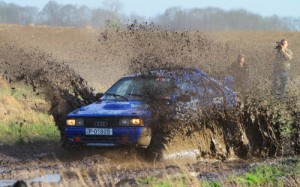 The name of János Hangodi can sound familiar to many: in the past years, together with his co-driver Ferenc Pocseg, they competed in category TH with an Audi-Rover and when the car let them to do so, they ran well and spectacular on the terrain. This year, the Audi-Rover is already through some development and is through a reconstruction, too, but until the first round of the championship, Toolimpex Cup, some more fine tuning is expected. For the moment the improvement of reliability is the task in order to achieve stabile results. By the end of the year, the goal is the victory but at least one of the first three places. 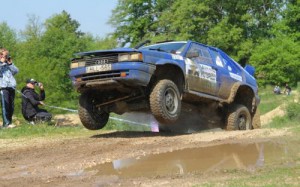 János Hangodi: “It became necessary for us to belong to a team with which we think in the same way. We already had contact with Olivér at the previous rallies and from now on we will work together as one team. I expect that the advatage Sólyom Team gives us will give us such a drive that we can step on the podium at the end of the year.”

Olivér Sólyom: “We felt drawn to each other for a while, and this year the time of the joint work has come. I am happy with this cooperation, I hope this bond will do good for everyone.” 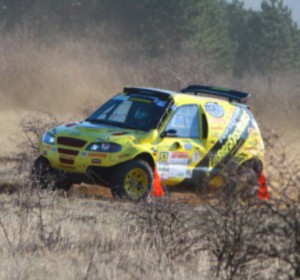 Sólyom Team is not idle even during winter time. They are in the middle of preparations for the 2013 season, plans are forming...
Copyright 2011-2016 Rallyraid.net - RISE Network. All Right Reserved.
Back to top