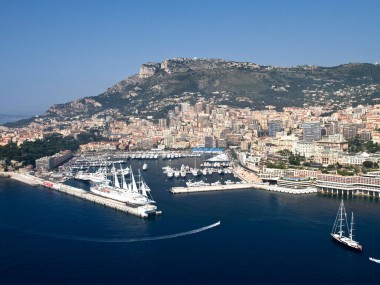 It is well known, the Principality of Monaco cultivates a passion for motorsports. As a proof, there is the Monte Carlo Rally which was created in 1911 but also the prestigious Formula 1 Grand Prix of which its champions put their wheels on the streets of Monaco since 1929.

On December 27th 2015, the Africa Eco Race will join these two major events as the Greatest African Cross Country Rally will start from the mythical « Rocher de Monaco ».

From Monaco to Dakar, from the Mediterranean Sea to the Atlantic Ocean, passing through Morocco, Mauritania and Senegal, the participants of the Africa Eco Race will have to traverse about 6000 kilometers before climbing onto the finish podium at the « Lac Rose » on January 10th 2016.

In order to remain professionals in a traditional and friendly atmosphere, the number of participants is limited. 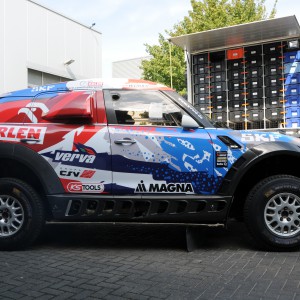 This weekend, six MINI ALL4 Racing vehicles will be involved in the Baja Poland. For Nasser Al-Attiyah, the championship...
Copyright 2011-2016 Rallyraid.net - RISE Network. All Right Reserved.
Back to top