Baja Poland will start next Friday in Szczecin in the northwest of Poland. For Erik van Loon and Wouter Rosegaar this is the last round of preparation for Dakar 2016 on European soil, and they want a podium position in a very strong competitive line-up. Van Loon and Rosegaar will start with number 105. 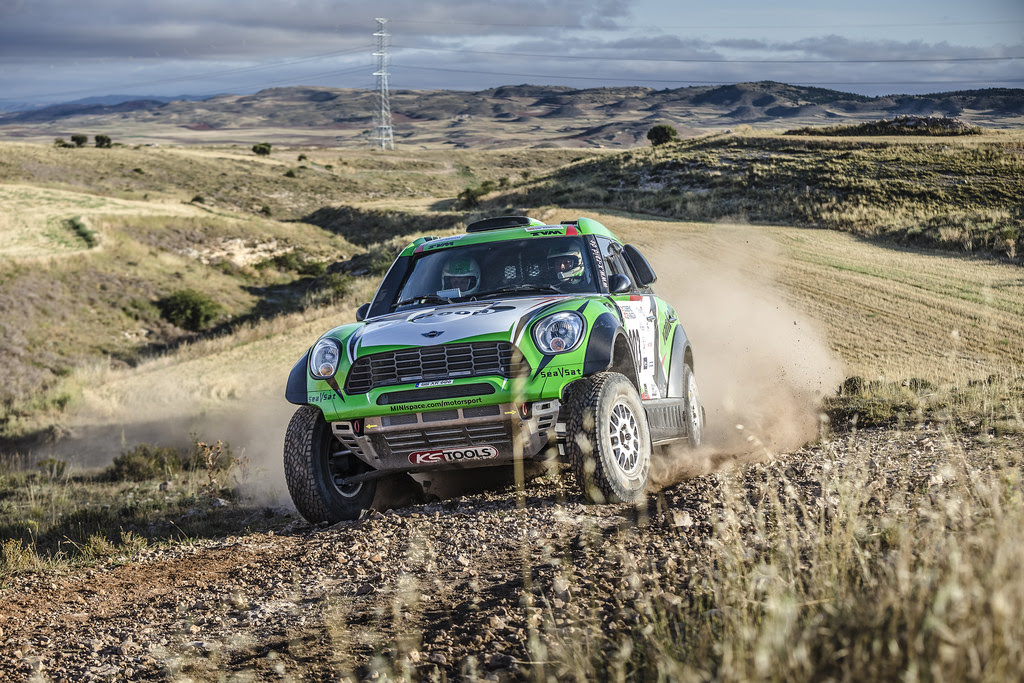 “This rally is new to Wouter and me,” says Van Loon. “Neither of us have ever competed in Baja Poland before, so this is a nice challenge for us. The entry list is competitive, especially the home drivers will have a good opportunity here. But we won’t come to look at their performance, we want to drive fast and I hope we can reach the podium. After this rally we will have a test in Morocco and the OiLibya Rallye in October. In November we will participate the RTL GP Dakar Pre-Prologue. So, Poland is a great test to fine-tune our car for the similar stages in Argentina.”

Baja Poland on Friday will start at 6 p.m. with a 6.5 km prologue. Afterwards the top ten will choose their start positions for the next day. Saturday the first stage of 144 kilometer will start at 8:30, the same stage will be driven at 13:30 in the afternoon. On Sunday competitors will drive a stage of 60 km two times, first at 9:15, then at 12:45. The ceremonial finish will be at 14:30 in the rally park.

The route for Dakar has changed
Last Monday the Dakar organization, the ASO, announced bad news about the route of the next Dakar. Because of El Niño, a natural phenomenon which causes serious rain showers in Peru, the ASO and the Peruvian government have decided to cancel the stages in Peru. The ASO will present the new route in the second half of September.

“I really hate this news,” told Rosegaar. “Peru was the challenge of Dakar 2016 with real sand and serious dunes. We know most of the terrain in Argentina and in Bolivia there isn’t any sand. Erik and I love the sand tracks, we are good at it and we missed it in the last Dakar. I am very curious what this will mean for the route of Dakar and if the ASO can honor their promise that this Dakar will be a huge challenge.” 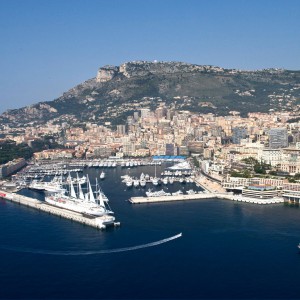 It is well known, the Principality of Monaco cultivates a passion for motorsports. As a proof, there is the Monte Carlo Rally...
Copyright 2011-2016 Rallyraid.net - RISE Network. All Right Reserved.
Back to top