Only two weeks after HunGarian Baja, the crew of Ultimate Dakar is back on track. Tomas Ourednicek and Pavel Vaculik will start in Baja Poland, organised in Szczecin on 27-30 August as 8th round of the FIA World Cup, 6th round of Central European Zone Trophy and 3rd round of the Czech Championship. 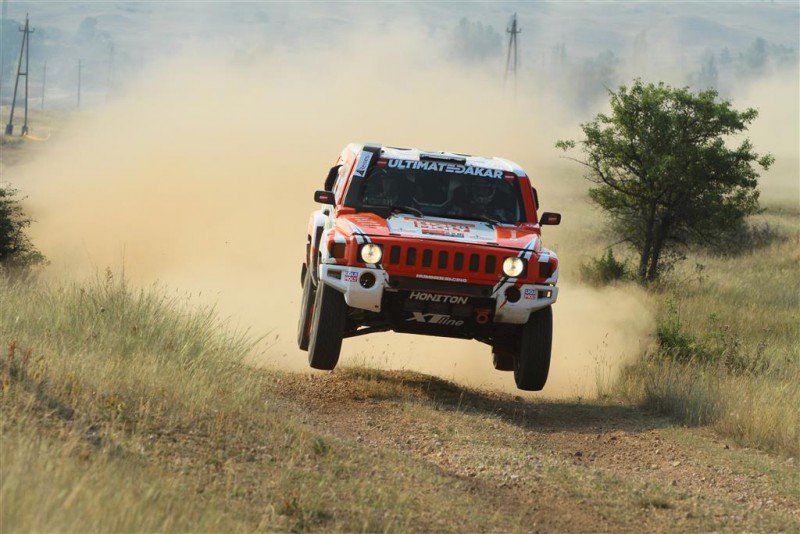 “Last year Baja Poland was a huge success for us: I scored my first ever World Cup point as driver here. But we also know very well how tricky this track can be, especially in terms of navigation. In Drawsko Pomorskie the terrain is is sandy which is quite unique in Baja-type races, and we really love it. Baja Poland is a huge and well organised event, with many spectators and with maybe the strongest line-up in a European event this year: beside six Minis and eight Toyotas there will be five or six Hummers including ours. We are looking forward to the race and also to seeing some of our Hungarian friends again!” Tomas Ourednicek said.

Baja Poland begins with a ceremonial start in the downtown of Szczecin, on the beautiful Wały Chrobrego on Friday at 5 pm, followed by a nearly 7 km Superspecial. On Saturday the competitors head to Drawsko Pomorskie to complete two laps of 144 kilometres on the gruelling tracks of Poligion Drawski. The race ends on Sunday with two specials of 65 km each. 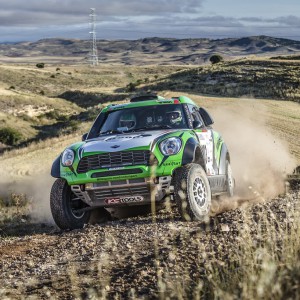 Baja Poland will start next Friday in Szczecin in the northwest of Poland. For Erik van Loon and Wouter Rosegaar this is the last...
Copyright 2011-2016 Rallyraid.net - RISE Network. All Right Reserved.
Back to top