All’s well – apart from the end

For a long time it seemed like, apart from some minor problems, Ultimate Dakar can have a good weekend in Baja Poland, eighth round of the World Cup, sixth round of the Central European Zone Trophy and third round of the Czech Championship. But in the last special everything turned wrong for Tomas Ourednicek and Pavel Vaculik, and finally they weren’t able to finish the race. 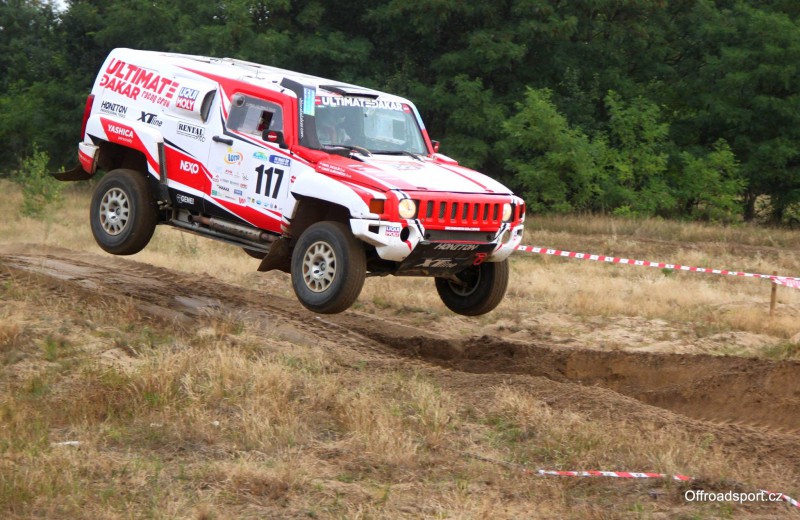 Baja Poland started on Friday afternoon with a 7 km Superspecial near Szczecin, where Tomas Ourednicek and Pavel Vaculik copied their start number and finished 17th. On Saturday the competitors headed to Drawsko Pomorskie, two complete two loops of 144 km each on the famous Poligon Drawski, a well known location for Tomas and Pavel. They repeated their Friday performance in both rounds and at the end of the day occupied the 17th position again.

On Sunday two more specials were scheduled, this time on a 65 km track near Dobra. The first loop brought a 14th time for Tomas and Pavel, and they climbed up to the same position overall. The crew of Ultimate Dakar was ready for a final attack in the last special, but in a right corner as they turned the tyres came off from the right rim both front and rear. After changing the two wheels they went on, but later they hit a stone that caused a puncture. As they already had run out of spare tyres, they were unable to finish the stage and so the rally.

“On Friday and Saturday everything went well for us, apart from a small problem with the brakes around the end of Saturday’s first special the car worked perfectly. But with our result I wasn’t really happy, we kept the 17th place, but weren’t able to improve our position. On Sunday the first loop in Dobra was a bit better, we finished 14th and climbed up also in the overall classification, but the last special in the afternoon was horrible for us. In a right turn the tyre came off the front and the rear right rim. We changed both tyres but this meant we lost a lot of time and used all our spare wheels.

About 20 kilometres from the finish, we hit a big stone and had a puncture. We slid into the trees with quite high speed, but we were lucky enough to avoid a crash. It was impossible to continue on three wheels, so we tried to reach the tarmac road, but the track was so close to the border that we found ourselves in Germany. It was not an easy weekend for us and it was frustrating to be out in the last special on a track we like very much, but this is part of cross-country rallies. Next time it will be better” Tomas Ourednicek summed up the weekend. 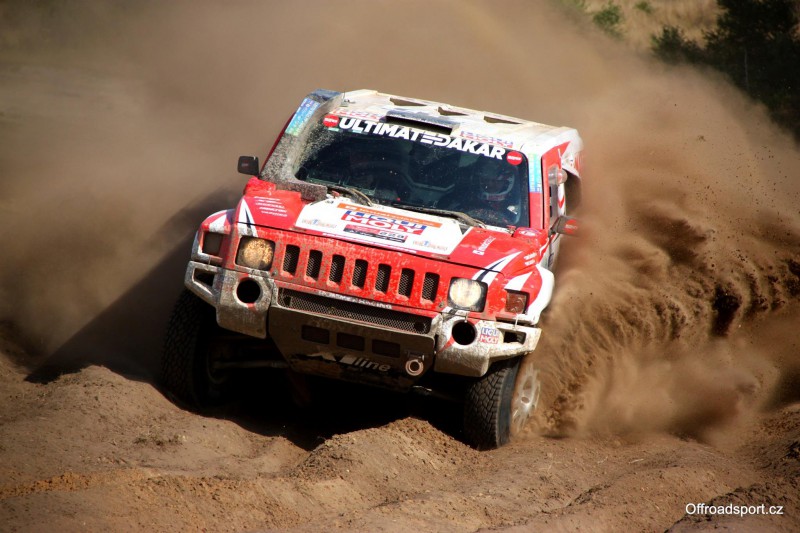 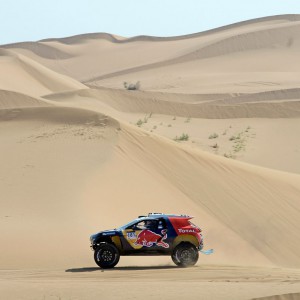