In less than one and a half week time, the conditions wherein Erik van Loon will drive, have change dramatically. Last week in the mud and the coming one and a half week in the Sahara desert. Van Loon and Wouter Rosegaar will prepare themselves for Dakar 2016 in Morocco with a final test and afterwards the OiLibya Rallye du Maroc. 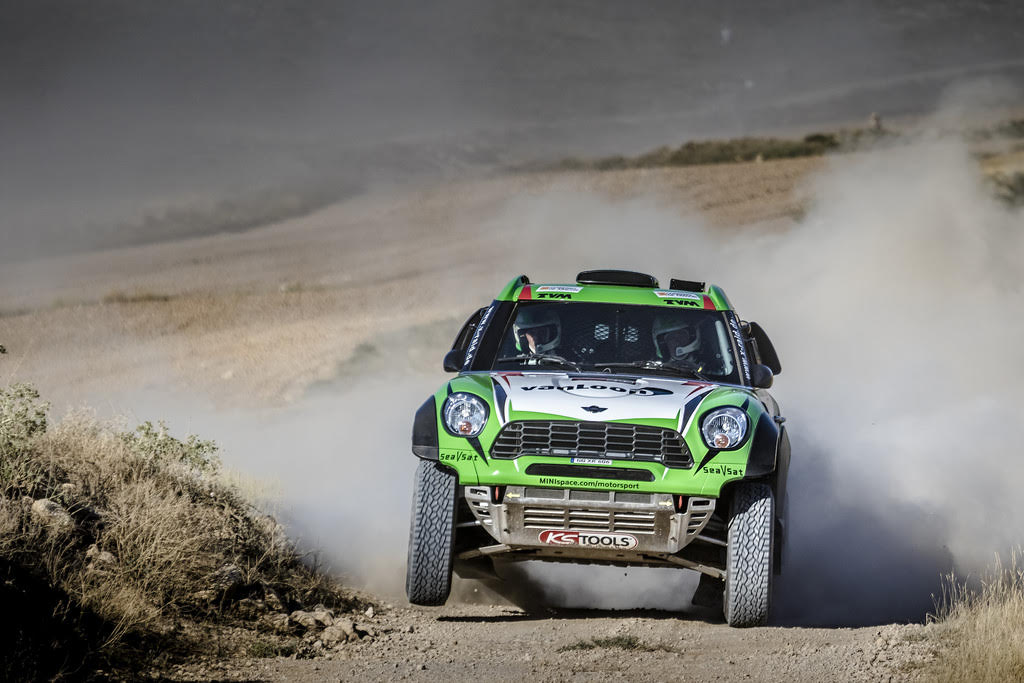 “It is a huge difference, that’s absolutely true,” says Van Loon. “Driving the Subaru WRC in Hellendoorn took some time to get used to and now we are heading to Morocco for a perfect start of the Dakar. Morocco is the best preparation for the rally, because you drive on every surface there is. Sand, dunes, dry rivers and even gravel paths. Last year we became third in Morocco, it won’t be easy to meet this result or even improve it. But that’s what we hope to do.”

It is the strongest starting list Rosegaar has ever seen in Morocco. “Toyota brings the best available drivers, Mini has a couple of top-drivers. Even Peugeot will bring two cars to Morocco. This is a true mini-Dakar according to the starting list and the stage, that’s the reason why we need to show what we got. We will drive about 1500 kilometres this event, it is the best opportunity to prove our quality and prepare for the real Dakar. In November we will have the Pre-Prologue in The Netherlands, but we aren’t able to test our car there. That is what we will do from Wednesday until the checks before the rally.”

Van Loon is really looking forward to the battle with his competition. “There is a serious elite of drivers here. Loeb and Sainz with Peugeot; Ten Brinke, Vasilyev, Al Rajhi, De Villiers, Poulter, Dabrowski and Chabot with Toyota and of course X-Raid with Al-Attiyah, Malysz, Hunt, Hirvonen, Przygonski, Garafulic, Lopez and ourselves. All these men are fast drivers and then there are some outsiders too. I don’t know who will finish on the podium, but I hope we will be one of them. If we can do that, it will be the best rally for Wouter and me in our career.”

The checks of the OiLibya Rallye du Maroc will take place on 3 and 4 October, the first stage will be in October 5th in Zagora and will cross a huge part of the Moroccan Sahara. The finish is on October 9th in Agadadir at the coast. Van Loon and Rosegaar will drive with number 304. 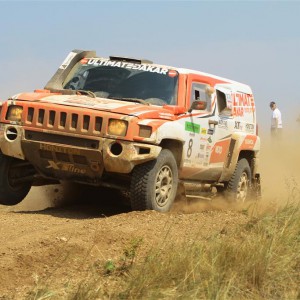 As one of the biggest steps of the preparation for Dakar, Tomas Ourednicek and Pavel Vaculik take part in the upcoming Morocco...
Copyright 2011-2016 Rallyraid.net - RISE Network. All Right Reserved.
Back to top