As one of the biggest steps of the preparation for Dakar, Tomas Ourednicek and Pavel Vaculik take part in the upcoming Morocco Rally, penultimate round of the World Cup. This will be the first desert race for Ultimate Dakar’s crew, and also the last opportunity to test man and machine before the Dakar Rally in January. 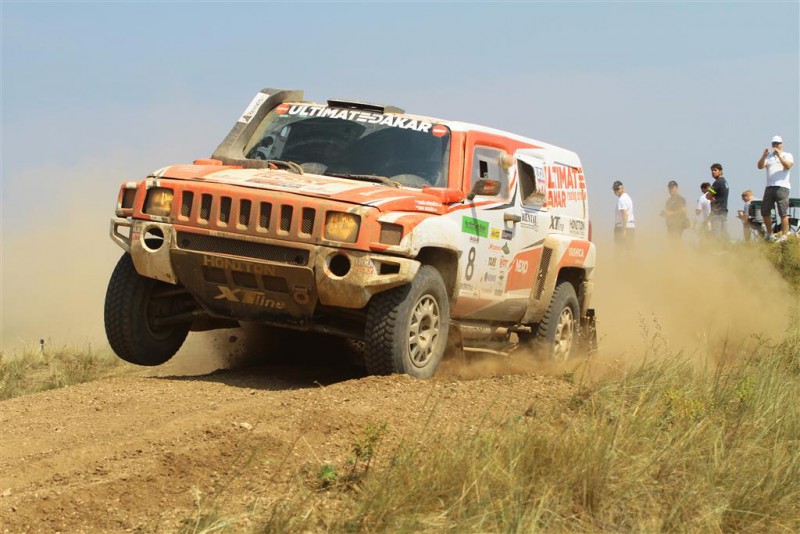 Morocco Rally is one of the most important and most awaited events in the calendar of FIA World Cup for Cross-Country Rallies – some kind of ‘dress rehearsal’, a last opportunity for the teams to test before the start of the Dakar Rally. It’s enough to have a look at the entries: beside an armada of Minis and Toyotas the new Peugeot will also have its debut there. In a field like this, the crew of Ultimate Dakar surely can’t even dream about scoring points, but it’s not their goal either.

“I am really looking forward to Morocco Rally as this will be our team’s first desert rally and it is very important for us because it’s the last opportunity to test the car and ourselves in the dunes before the big adventure in January. With Pavel we took part in a one-week desert driving training recently, and we are eager to try in practice what we learnt.

According to the experiences during this summer’s hot races, we put a special emphasize on re-thinking hydration in extreme conditions. We got advice from our nutrition expert that we already used in the UAE but this will be our first and last chance to test it also under race circumstances before the Dakar. 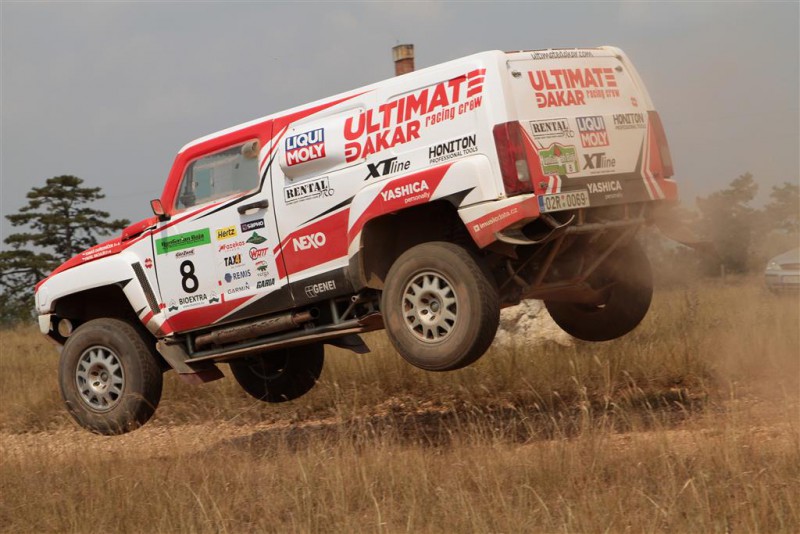 We go to Africa with a very small team, with only two mechanics, but we are going to work together with Offroadsport and Mobilex Racing during the rally, as one of the four Hummers in the race. This will be an exciting event for us, and, for sure, a tough one. Morocco should show if we are prepared for the Dakar” Tomas Ourednicek said before leaving for Zagora.

Morocco Rally, ninth and penultimate round of FIA World Cup for Cross-Country Rallies, starts on 5 October with a 330 km special near Zagora followed by four more in the next days. Competitors cover almost 1400 kilometres against the clock before they cross the finish line in Agadir on 9 October. 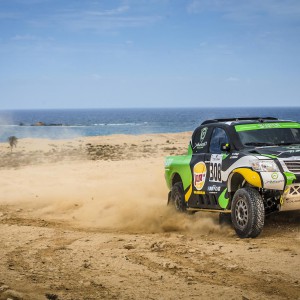 Overdrive Racing and Hallspeed will run no less than seven Toyota Hiluxes on next week’s Oilibya Rally of Morocco, the ninth...
Copyright 2011-2016 Rallyraid.net - RISE Network. All Right Reserved.
Back to top