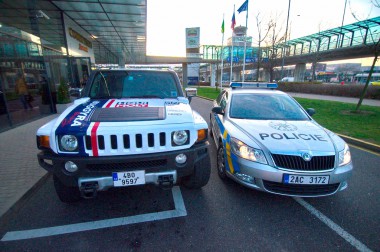 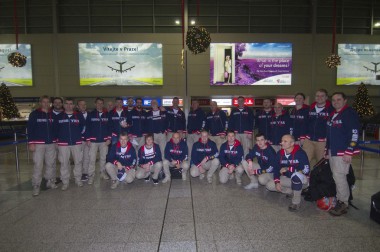 The start of the Dakar Rally is getting closer and closer: the crew of Buggyra Ultimate Dakar, Tomas Ourednicek and Pavel Vaculik has left for Buenos Aires yesterday afternoon together with the whole Buggyra Team. This is the fourth Dakar already for Tomas Ourednicek but being driver means a brand new start for him, bringing the memories of the beginning of his racing career back to his mind.

“In 2008, after the cancellation of Dakar, the first event of Dakar Series was held in Hungary and Romania. I remember standing in the bivouac in Veszprém one evening and looking around – for me that atmosphere was something really special. That was the moment when I became strongly determined to race in the Dakar. Ivo Kastan, who was my neighbour, told me to talk to Miroslav Zapletal, who was actually looking for a new co-driver. We drove maybe two kilometres together and then he asked me if I was OK. I answered yes, no problem. Some weeks later I was on holiday in Italy when my phone rang and I was asked to send the copy of my passport – because they were arranging the Dakar entry. Without a single race kilometre… This was crazy and great at the same time, but finally everything worked out great,” Tomas recalled.

Tomas and Pavel will spend New Year’s Eve already in Buenos Aires, but there will not be too much time for celebration: on 2 January, the two-week event will start with a podium ceremony, and, for the first time since the race is run on South American soil, a short prologue. 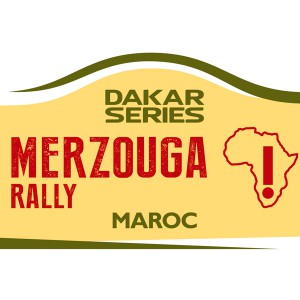 For the 2016 season, the Dakar Series will see the bike, quad and SSV competitors head to Morocco for the 7th running of the Merzouga...
Copyright 2011-2016 Rallyraid.net - RISE Network. All Right Reserved.
Back to top