Stage 3 between Termas de Rio Hondo and Jujuy for sure won’t be the best memory from the 2016 Dakar for Tomas Ourednicek and Pavel Vaculik. The crew of Buggyra Ultimate Dakar experienced some technical problems in the special but still they managed to bring their Hummer H3 EVO home in 49th place. In the overall classification they occupy the 48th position. 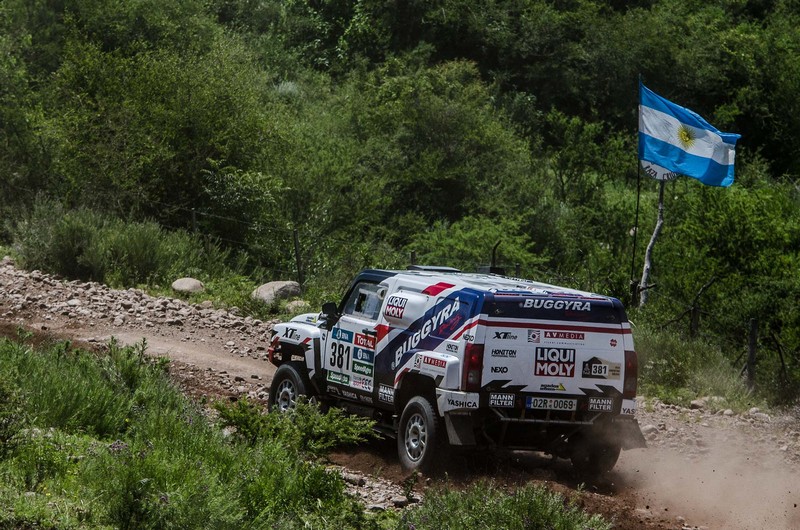 “Yesterday in the evening we saw a lot of oil on the rear differential. We changed the suspected delinquent, but today at the start of the special it turned out that the problem was something else. So we had to be very careful, and it really wasn’t easy to race with this in mind. There were big storms in the area, so there was some water on the track and also mud, but our tyre choice was perfect for these conditions, so overall everything was fine. We passed two or three cars, but there were another two or three cars that overtook us, so it was not easy to judge if we are fast or not. Now we head to the bivouac, and change the rear differential,” Tomas Ourednicek said at the finish line of today’s special.

Today was a big day for Tatra Buggyra Racing: Martin Kolomy scored his maiden win in the shortened Stage 3 of 2016 Dakar Rally, while Jaroslav Valtr finished the special in 32nd place. In the overall classification they occupy the 6th and 35th positions respectively.

Tomorrow the competitors have to cope with the first part of the marathon stage: a 629 km loop around Jujuy, of which 429 kilometres will be against the clock, at an average of 3,500 metres above the sea. Beside trying the be fast, the crews also have to protect their cars as much as possible, because in the evening all vehicles have to be put in parc ferme… 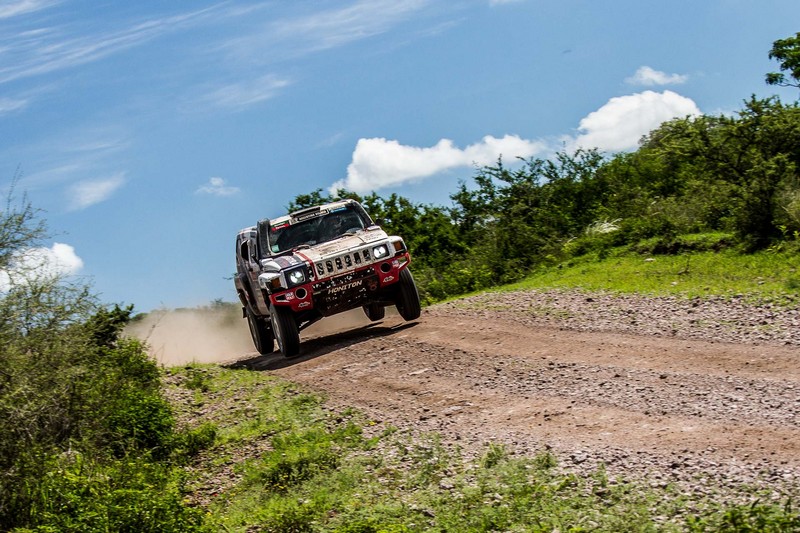 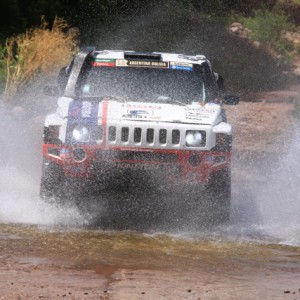 Finally it has come: the first real Dakar day for the crew of Buggyra Ultimate Dakar. For Tomas Ourednicek and Pavel Vaculik...
Copyright 2011-2016 Rallyraid.net - RISE Network. All Right Reserved.
Back to top