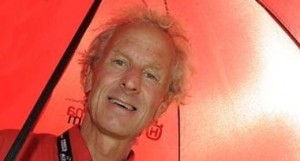 As of the 15th of April, Martino Bianchi who has over 30 years of experience in off road motorcycles, will become the new General Manager of Honda Racing Corporation’s (HRC) Rally activities, reporting directly to Katsumi Yamazaki, Representative of TEAM HRC Rally.
Martino will be in charge of rider selection, team management and also responsible for marketing and communication of the TEAM HRC Rally.
Honda staged its official return to rallying in 2012 after an absence of more than 20 years. The TEAM HRC, with the new Honda CRF 450 Rally, will be primarily committed to the Dakar Rally, select rounds of the FIM Cross-Country Rallies World Championship and the Rally of Morocco. 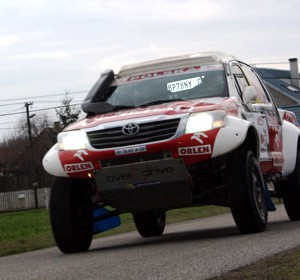 Adam Malysz finished first at the prologue of Toolimpex Cup, first round of The Hungarian Cross-Country Rally Championship...
Copyright 2011-2016 Rallyraid.net - RISE Network. All Right Reserved.
Back to top