UltimateDakar’s crew, Tomas Ourednicek and Pavel Vaculik finished 6th in the second round of Central European Zone Trophy and first round of the Hungarian Championship, Duna Aszfalt Cup in Bugac, Hungary. 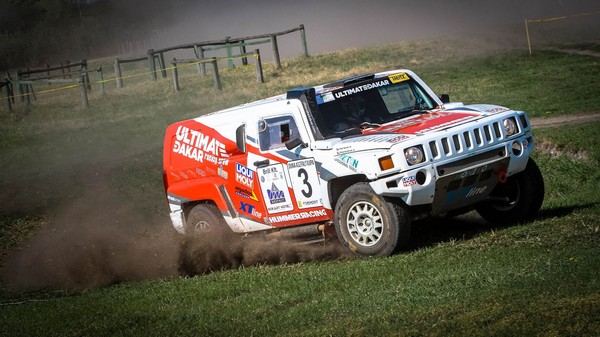 After being dissatisfied with their times on Saturday, the crew of UltimateDakar, Tomas Ourednicek and Pavel Vaculik tried to identify the problem and find solution to be able to improve on the sole 94 km long special of Duna Aszfalt Cup on Sunday. They made some changes on the setup of the H3 EVO which made the pace a bit better – but not enough to climb to 5th place. Nevretheless, the team gained very important experience on the sandy tracks near Bugac, Hungary, and with their 6th position they also managed to score points in both Central European Zone Trophy and Hungarian Championship.

„The whole weekend was below our expectations, we simply weren’t as fast as we could be. I was still not happy about our result on Sunday. We changed the setup, it was a little bit better, but not enough. It was a very nice race, good school for us. Next week we start in Baja Carpathia in Poland, so we don’t have too much time for preparation but there are no major damages on the car, so our start in Baja Carpathia is not in danger,” – Tomas Ourednicek said after the finish.

The team doesn’t have too much time to relax as Central European Zone Trophy and Czech Championship continues next weekend with Baja Carpathia in Stalowa Wola, southeast Poland, where UltimateDakar’s H3 EVO runs under start number 106. 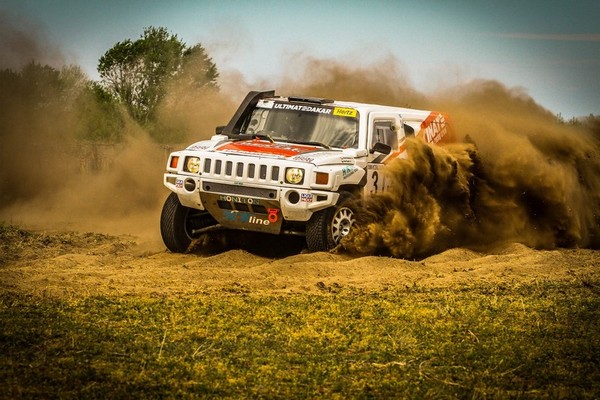 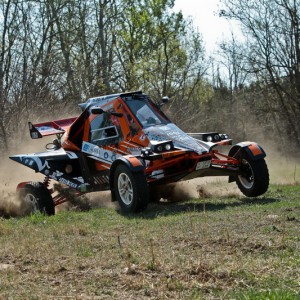 An annoying technical problem hindered Zoltán Hangodi and his Klement Mosquito on the last day of Duna Aszfalt Cup. In spite...
Copyright 2011-2016 Rallyraid.net - RISE Network. All Right Reserved.
Back to top