An annoying technical problem hindered Zoltán Hangodi and his Klement Mosquito on the last day of Duna Aszfalt Cup. In spite of this, the driver of HQ Racing finished in 9th position in the strong international field. The other car of the team, Dorottya Kapitány and Gyöngyi Pánczél occupied the 4th position in category ’Challenge’. 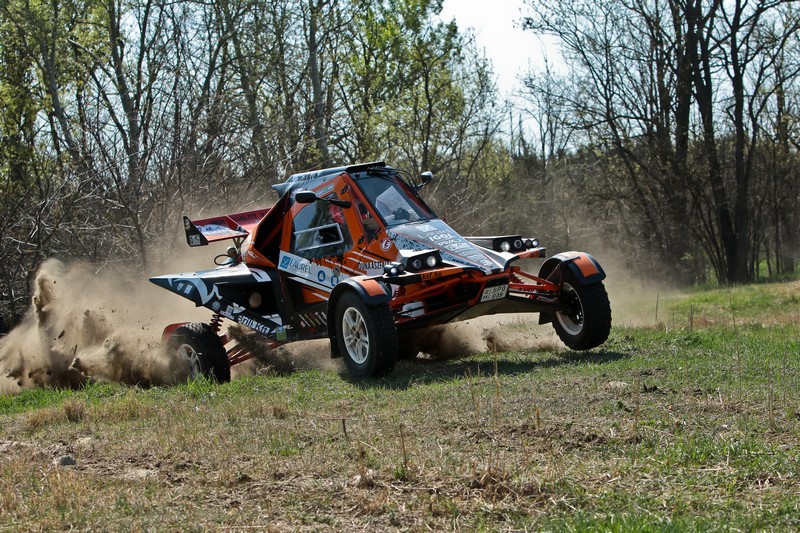 This wasn’t in the plans of HQ Racing: although preparation of Klement Moquito was successful, a minor technical problem still hindered Zoltán Hangodi on the last day in Bugac. The clutch of the T3 vehicle broke down, the reason is already being investigated by the team. Despite the problem Hango finished in 9th position in the Duna Aszfalt Cup, which was the season opener of Hungarian Championship and second round of Central European Zone Trophy.

“The clutch broke down, I was towed on the last 50 kilometres, I want to say thank you to Miklós Kovács for the help. I think we managed to prepare the car well and we haven’t had any problems with the clutch recently, so I don’t really know what happened. Apart from this the car worked well, we had no major problems during the weekend, so it’s a pity but we can’t do anything else but preparing for the next race” – reported Hango.

This weekend HQ Racing was represented also in category ‘Challenge’: Dorottya Kapitány and Gyöngyi Pánczél finished 4th in their pink Nissan Terrano, also earning a special prize for being the first all-women crew in the history of Hungarian cross-country rallies.

Season continues with another cross-country rally event: in three weeks HQ Racing starts in Riverside Baja, second round of the Hungarian Championship and fourth round of Central European Zone Trophy in Rechnitz (Austria) and Sárvár (Hungary). 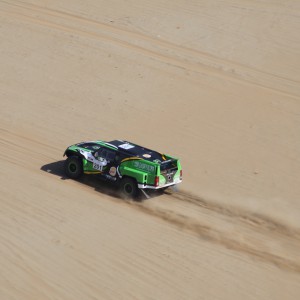 Organisers have unveiled the final plans and route details for this coming weekend’s Rally Jeddah, an FIA-sanctioned off-road...
Copyright 2011-2016 Rallyraid.net - RISE Network. All Right Reserved.
Back to top