15th place in a star-studded field

Tomas Ourednicek and Pavel Vaculik can celebrate a 15th place finish in Baja Aragon, first World Cup outing for the crew of Ultimate Dakar this season. Tomas and Pavel had to fight their way up from 29th position after a less successful prologue on Friday and through a long and problem-packed Saturday. 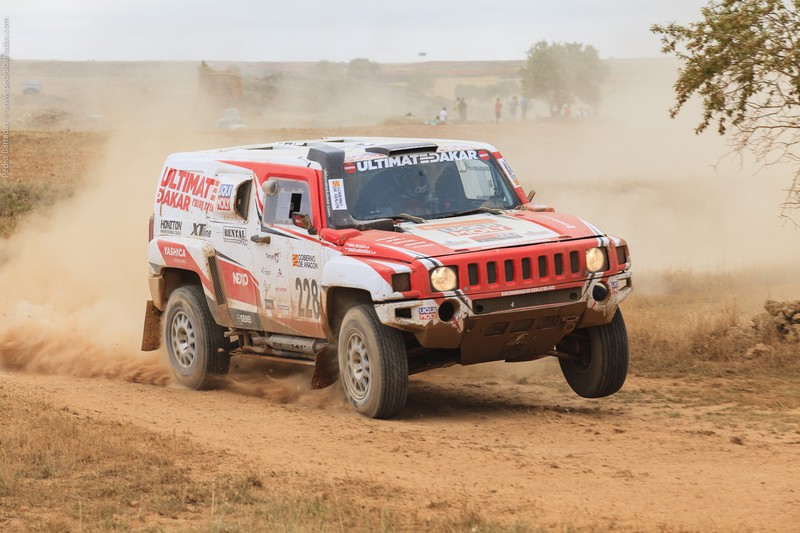 On the last day of Baja Aragon a 181 km long special awaited the competitors between Calamocha and Teruel. The track was practically the second half of yesterday’s 305 km monster, by now destroyed by the trucks. If on Saturday it was tough, on Sunday the word ‘extreme’ described it better, causing troubles for many crews. Fortunately, Tomas Ourednicek and Pavel Vaculik after Saturday’s problems had a rather uneventful day, even if it couldn’t be called easy. At the end of the special, the crew of Ultimate Dakar clocked the 16th time, so keeping their 15th position overall in the huge field full of Dakar stars.

“Yesterday I liked this track, it was fun, but today it was extremely stony, very dangerous. Today was not my day. As we appproached the finish, I counted every kilometre. But we are here in the finish, and in quite good position, so my first experience with Baja Aragon as driver was positive. Overall we enjoyed the race”, Tomas Ourednicek recalled.

Next challenge for Ultimate Dakar in HunGarian Baja, seventh round of the World Cup and fifth round of the Hungarian Championship, taking place near Veszprém on 13-16 August, 2015. 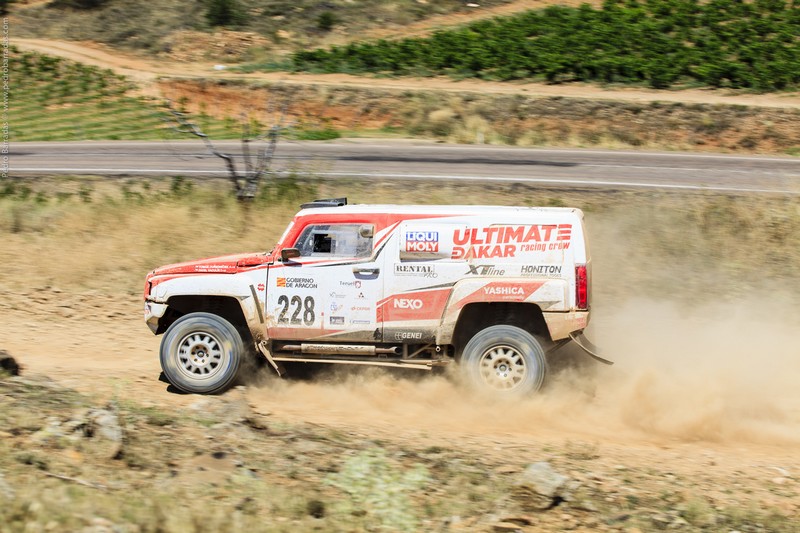 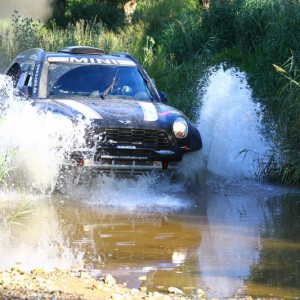