Before the last day of Marocco Rally, penultimate round of FIA World Cup for Cross-Country Rallies, the crew of Ultimate Dakar, Tomas Ourednicek and Pavel Vaculik occupy the 39th position in the overall classification, finishing 26th in Thursday’s Stage 4. 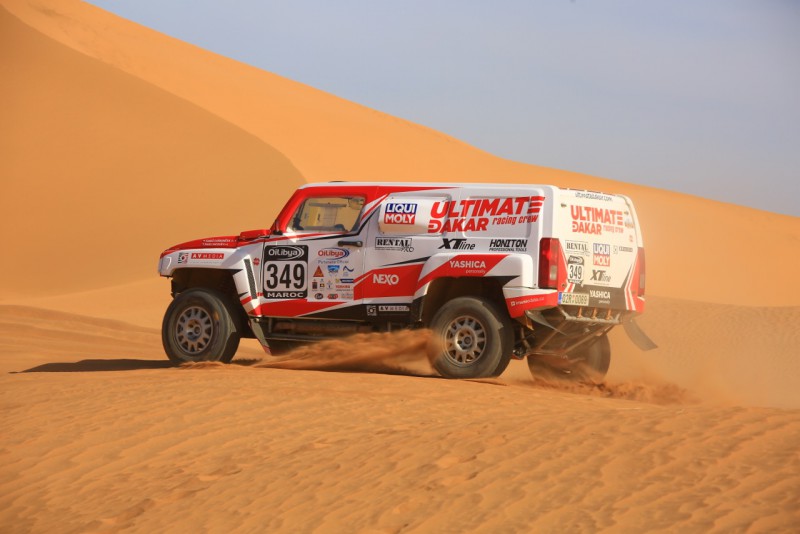 Tomas Ourednicek and Pavel Vaculik are through two difficult days in Morocco Rally. On Wednesday they couldn’t finish SS3 due to overheating problems in the dunes, and fall back to 42th position. On Thursday, on the other hand, they finished 26th despite starting from the very back of the field, and climbed up three places in the overall classification.

“Yesterday, in Stage 3 we had a lot problems with the overheating of the engine. We completed the most horrible part of the special, but it was about 46-47 degrees and we knew there were some more dunes near the finish, so it was impossible to make it. We decided to quit the route at CP2.

Today we were able to rejoin the race but we had to start as last car, so we found ourselves in the same situation as in the first stage. We didn’t count but I think we overtook about a dozen cars. It was a fast and fun special, much better for our car than the dunes and the deep sand. the biggest lesson we learnt from Morocco Rally is that we need to rethink the cooling system before the Dakar. 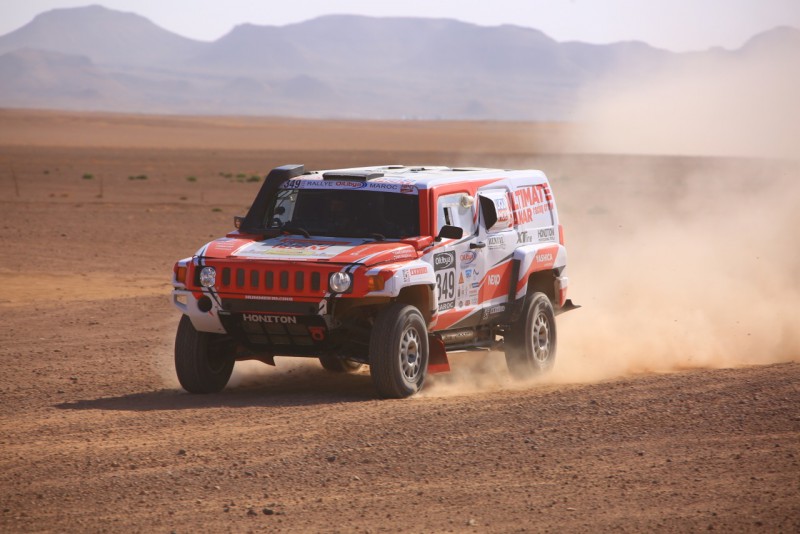 Navigation was not easy, neither yesterday, nor today, but Pavel did a great job again. Yesterday, not far from the start at a certain point I saw all the cars going straight but Pavel told me to go right. I listened to him, and it turned out to be a good decision. Not far away, an organiser greeted us with applause – it seemed like that mark confused a lot of co-drivers,” Tomas Ourednicek recalled the past two days.

On Friday the crews still in race have cover one last special, featuring 237 kilometres against the clock on varied terrain, leading the competitors to the final podium set up on the shore of the ocean, in Agadir. 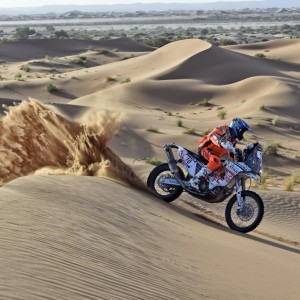 Stage Three of the Morocco Rally, the final round of the FIM World Cross Countries Rally Championship 2015, saw another strong...
Copyright 2011-2016 Rallyraid.net - RISE Network. All Right Reserved.
Back to top