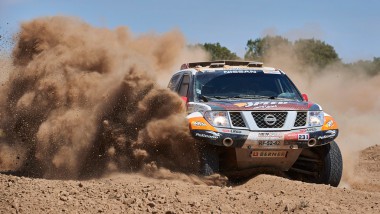 After a successful début at the 2015 Dakar Rally and a brilliant performance at the Spanish Baja Aragón, Ricardo Leal dos Santos is now going to test his most recent sportive project at the African tracks of the Africa Eco Race.

Ricardo Leal dos Santos, who has raced the Dakar Rally for 10 times, seven of which in Africa, was the first Portuguese to ever dare to race it in a Quad. He has won the Solo category in a car in 2006 and was also an official pilot for the Mini team at the 2012 edition, where he won the last stage of the South-American race.

The Portuguese pilot who leads the BAMP team will have the Brazillian Maykel Justo as his co-driver for the African marathon, and will drive the Nissan Navara that the team has been developing having the top results of the 2016 Africa Eco Race in mind.

“This Nissan, which we have been working on for a year, has already proved to have an excellent performance of a wide range of tracks, and all the improvements made have proven to be quite valuable. We are set on fighting for the best result possible at the Africa Eco Race, where we will face Morocco’s diverse terrain, the huge sand zones and the Mauritania’s dunes. It will be the most complete test we could ever wish for our project before we can rise to the nest level.”

The BAMP team, which features people from Brazil, Angola, Mozambique and Portugal, summed up in the acronym BAMP, has worked intensively in these last few months on the Nissan pick-up in order to solve some minor issues encountered whilw competing at the Dakar Rally early this year. The main corrections duly tested at the Baja Aragón involved the engine, the suspension, the cooling system and admission. 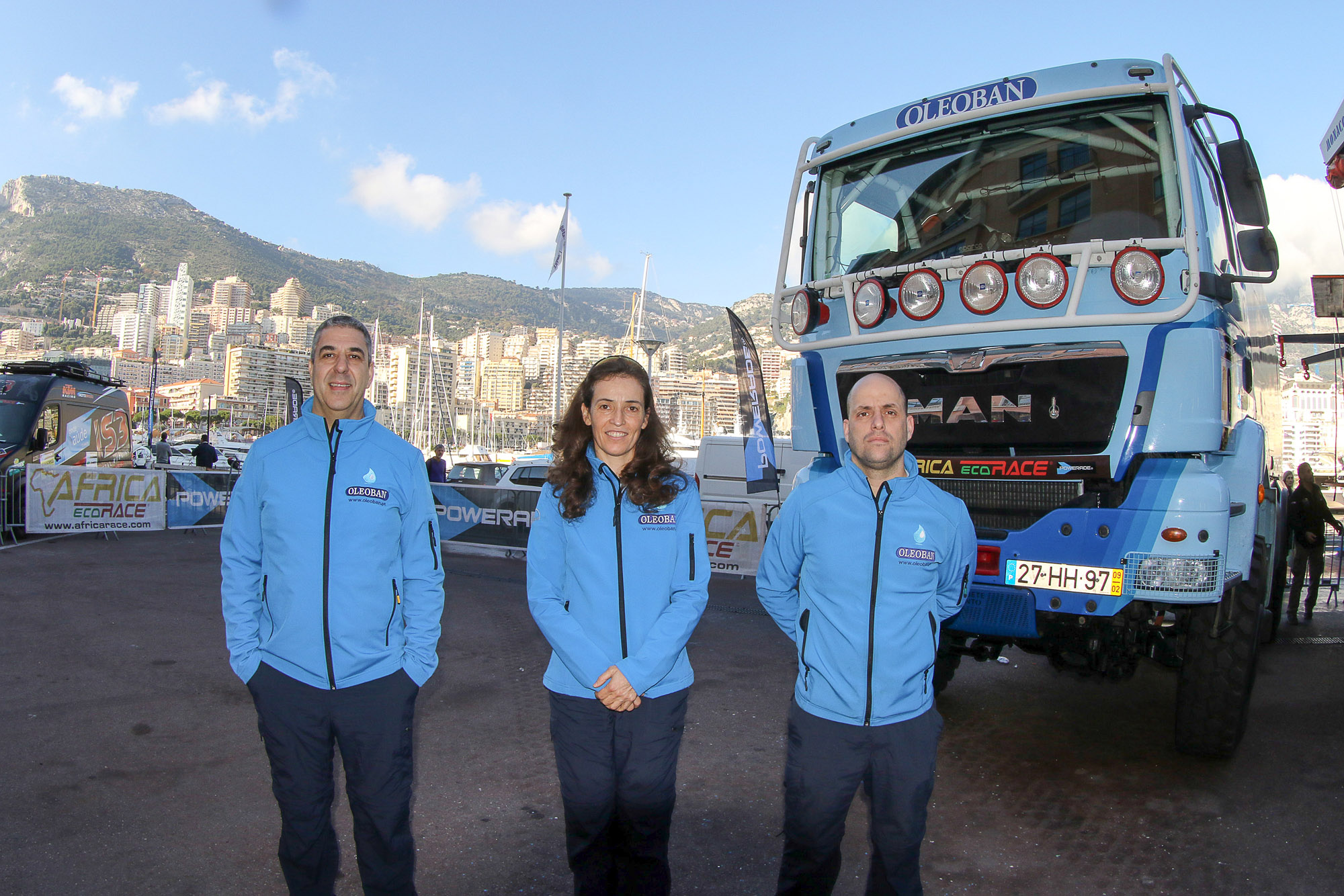 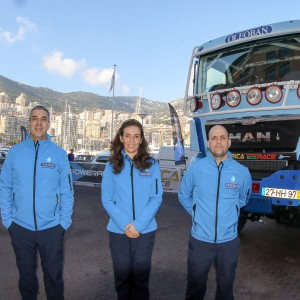 The Portuguese pilot Elisabete Jacinto has fulfilled the technical and administrative checks of the Africa Eco Race 2016...
Copyright 2011-2016 Rallyraid.net - RISE Network. All Right Reserved.
Back to top