The 2016 edition of Dakar Rally continued at a higher level in all senses: the 429 km special was the longest so far and it had to be completed in an average altitude of 3,500 metres. The crew of Buggyra Ultimate Dakar managed to finish the special with 50th time, and so climbed up to 47th position in the overall classification in the first part of the marathon stage, but they are far from being happy. 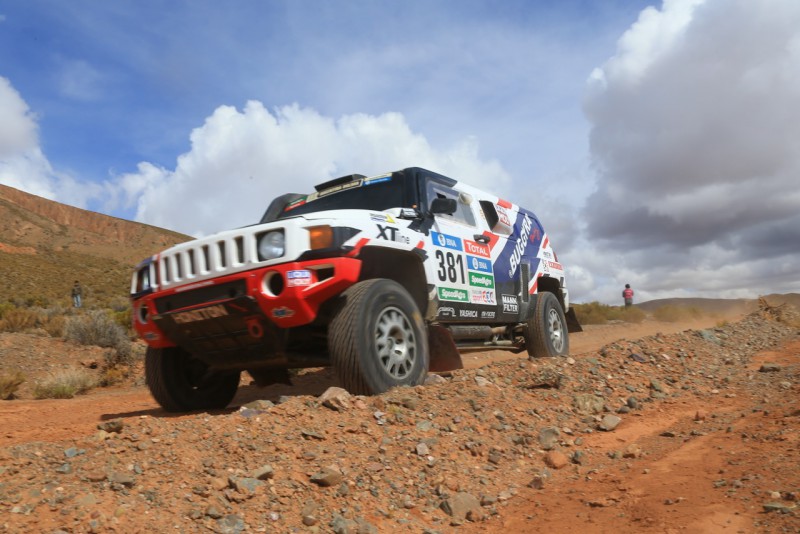 “We are still not in the highest point of the race but our engine has already started to suffer from the altitude. The stage was really easy, but we were really slow because of lack of engine power. Today we have no assistance, so now we set up our tent and go to sleep. Driving more than 400 kilometres in race without the chance to enjoy a metre of it is really tiring…” a disappointed Tomas Ourednicek summarised the day.

Tomorrow the second part of the marathon stage is waiting for the competitors, leading them to Uyuni in Bolivia. From the 642 kilometres altogether 327 km will be against the clock while reaching the highest point ever in a Dakar special: 4600 metres. So beside weakened engines and worn tyres the drivers and co-drivers have to cope with the dreadful altitude sickness… 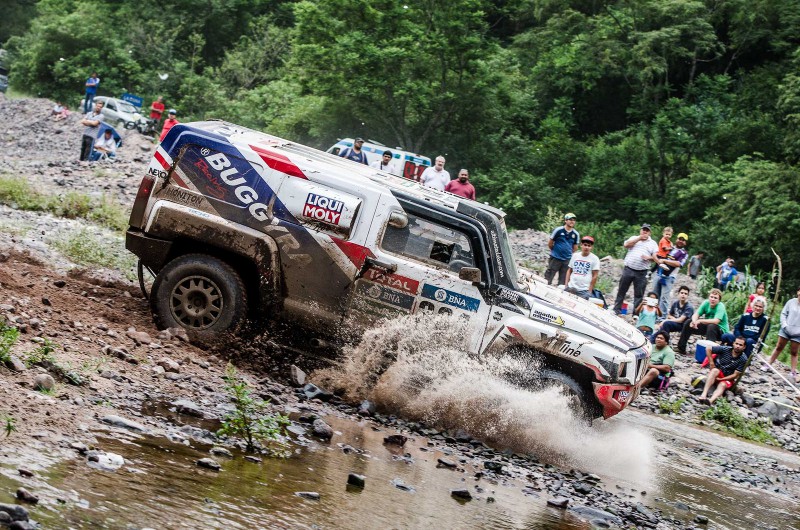 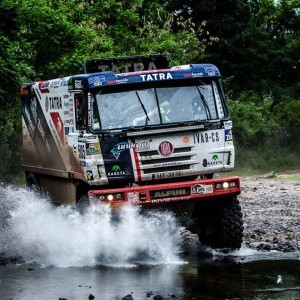 Martin Kolomy scored a historic result in the 3rd special of the 2016 Dakar Rally: the first stage victory for not only himself...
Copyright 2011-2016 Rallyraid.net - RISE Network. All Right Reserved.
Back to top